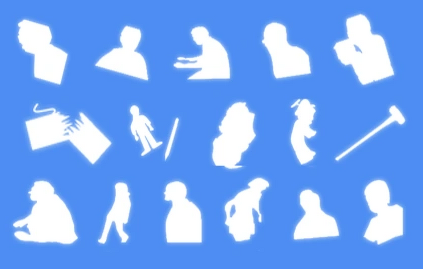 There are still something need to be defined:

There are many AGK series articles, and since they are called "AGK Series", they are supposed to be concern with their AGK series only, for example, characters and episodes. But I think it is not.

Some users also write about their channels. For some reason, users now write their channel histories, and some even about their real life counterpart. This is common in Hitler Parody Wiki, especially HRP, being the most popular parodist in all time and once even on TV. That's why their user articles are not limited to characters and parodies.

Also, people have to spell the word "agk series" correctly, and there are different forms:

...with lots of combinations of upper cases and lower cases.

Fore the page renaming process, it does not take long. I can just use the MassRename addon to speed it up.

And after renaming, please re-associate all the links to the renamed pages. I'm not making redirects since it will make a huge mess and is hard to manage.

I also decided to delete most of the redirect pages as well.

10 August: I have renamed all AGK series page starting from A to C.

12 August: The rest are renamed except Joey Slikk and Cansin13.

Does this have to do with my page completely empty? I don't know where was it moved!

I know! When I go to my page there's nothing, and there's no such article called "Ivan187".

NEVERMIND, I just went on my page and the content was there. I don't know why it didn't show up 20 minutes ago! :S

I was about to panic for a second there! Holy heck! Thanks for clearing that up.