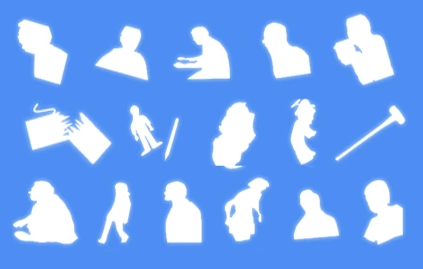 You know BoredRabbit (BlueNewton)? An AGK Parodist who retired because of his lack of creativity and how he remake his AGK vs Dark Leopold and now he's an artist? I've known him since 2015 because his series was okay at least. I heard he was a huge Mugman fan (from Lemurboy123) but he lost his interest on him around mid 2017 and took a break on twitter until he came back in December 2017. Now that he's active I saw a series of tweets of him post about Smash Bros but with artist and their OCs and what I didn't know was that he added Leopold Slikk in the roster. Probably because he doesn't want to forget him or a possibility that he looked back at his old channel (which he doesn't use anymore) and watched some of his episodes such as AGK and Jake's annoying sister or that AGK vs Dark Leopold Remake and felt he wanted to add him for the sake about his past work on video editing. But still he does care for Leopold though. 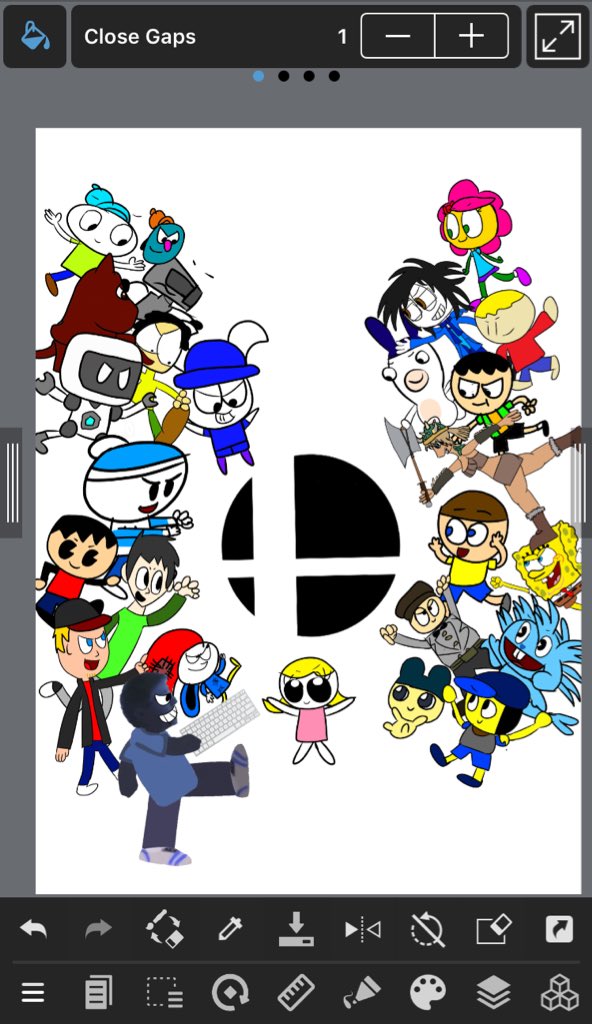 No replies yet. Be the first!