lastly of the group of characters That will get new sprites:

Tailsko, Emerald, Milo, Rosemary, and Vanessa (I am not sure if i will add Vanessa in my series or not)

There will also be a character who's name i will not reveal yet. It will be revealed once the sprite is done.

I am still making AGK parodies, i am working on AGK's Grandfather.

This alience will grow, and grow. When the word is spread, Sidd will have nothing to comeback from, and he wi- oh my god, I'm going way too far

merry Christmas you filthy animal... And a happy new year 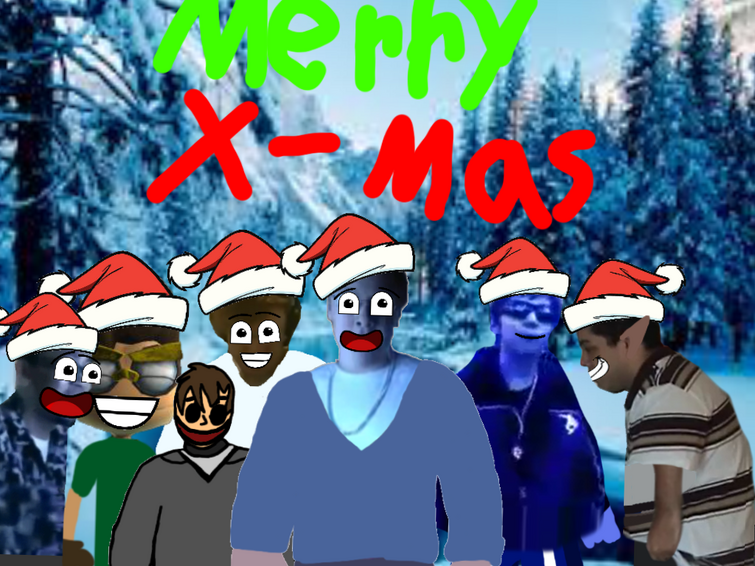 I'm in! because I hate p0rn

I have few questions to ask