event based on Five AGK Episodes sort of like Creepypasta stuff. It's made by the AGK Maker: PVMAGKVIDEOS.

The Idea is to make 5 Episodes in the month: September to October.   Then he has enough time of making the Five AGK Morbid Halloween Episodes.

This is a Shedule based on this Halloween event.

The Episodes are listed and Sheduled as followed:

There are a few Snapshots avaible ( Uploaded by PVMAGKVIDEOS ) 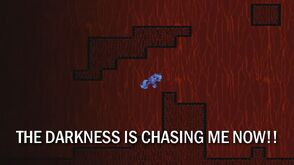 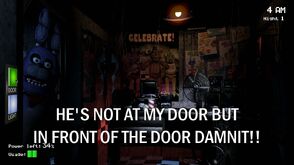 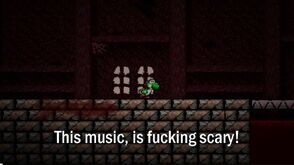 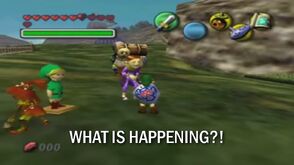 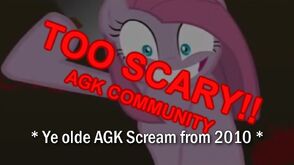 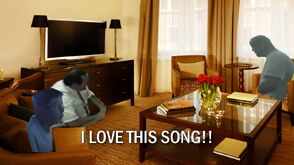 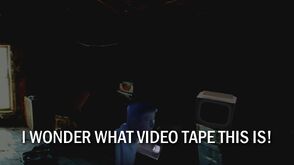