Born in Chicago Mexican September 22 2006 known for being annoying, taking out smf and pizza pie, being a voice actor for atarsters series, and making a rap. Inspirations are ozzypippin, xAgk, Atarster, PrinceStickFigure, and Jeneziz. Agk style 21st century and classic agk likes watching One Piece and Bnha, likes to play games, Voice for atarster, xAgk, and other parodist.

28th Member of the AKM Family.

Owner of another Subgroup called the Blue AKM. (Discontinued)

Who plays a lot of games, beating people up 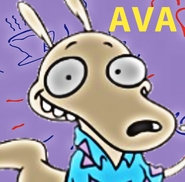 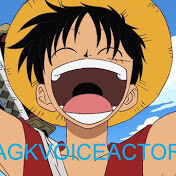 Retrieved from "https://agk.fandom.com/wiki/AgkVoiceActor?oldid=146891"
Community content is available under CC-BY-SA unless otherwise noted.