Angry Keyboard Memes (AKM) is a subgenre of the Angry german kid meme, in which the source is used to create parodies that are in the style of a shitpost which often create shitty retarded bizarre stories within

These parodies like said are often in the nature of a shitpost, which means that almost all of the content (Story, Argument, Visuals, etc) doesn't make any sense in the slightest, as an example, Leopold could either become rich in one episode or be killed in another and such events usually never carry to the next episode. Some of these videos can also be considered a satire of the AGK meme by either parodying moments from other parodists, cliches or even the arguments themselves. The parodies often use random humor and anti humor for it's comedy

These are the parodists that are part of this genre

If you have any other comparison, feel free to add it.

I can't believe what i'm seeing 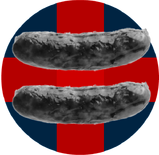 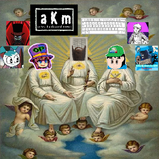 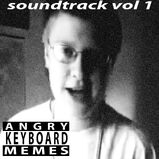 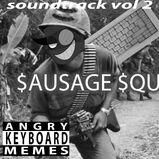 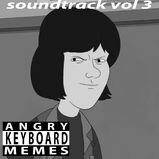 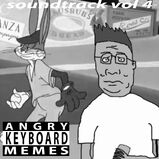 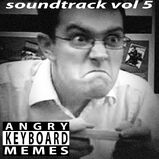 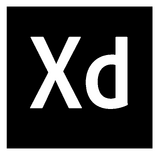 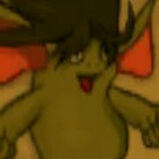 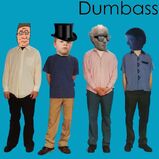 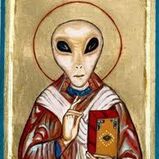 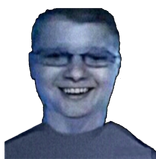 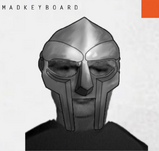 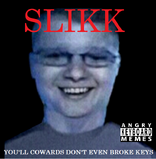