Y_VE_squared (Formerly Jeeves476) is an AGK parodist who makes parodies since 2007. Like most AGK parodies, it follows the Angry German Kid and his misadventures in a satirical, semi-dystopian version of the world. The series also lampoons on cyberculture, memes etc.

First beginning on 16th September 2007, Jeeves476's series has earned acclaim throughout its run for its humour, animation and plot, making it one of the most popular Angry German Kid parody series of all time. Earning a high number of views, the highest being "Angry German Kid Meets Hannah Montana" at over 710,000 views as of February 2016.

The upcoming third season of Jeeves476's Angry German Kid Series was confirmed as Jeeves476 will use his third and revamped channel icon on its episodes and announcing that the series will continue. As of August 2011, no episodes yet of the season have been produced although it was hinted that an episode would be about Leopold and an ice cream truck. 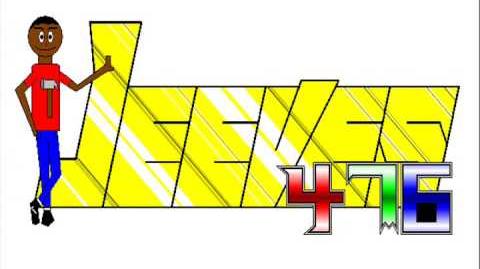 My First Channel Icon
Jeeves476's first channel icon which was posted in 25th November 2007 and was used on the remaining Series 1 of Jeeves476 Angry German Kid series, beginning in "Meets Hannah Montana" and last used in "Spends Time Behind Bars", 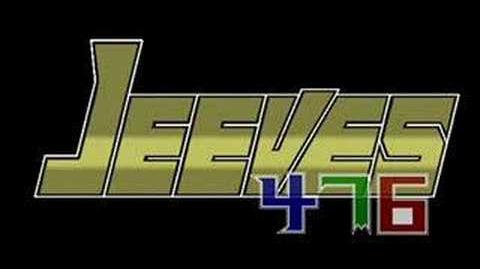 My Second Channel Icon
Jeeves476's second channel icon which was posted in 12th March 2008 and was used in Series 2 episodes of Jeeves476 Angry German Kid series. 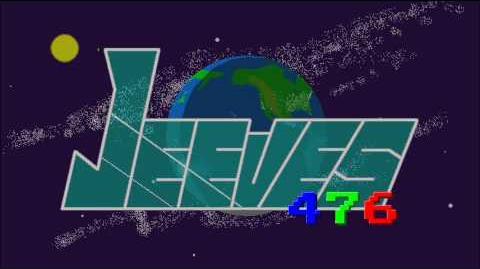 My Third Channel Icon
Jeeves476's third channel icon which would have been used on the upcoming Series 3 of Jeeves476 Angry German Kid series although this has been replaced by its revamped version. 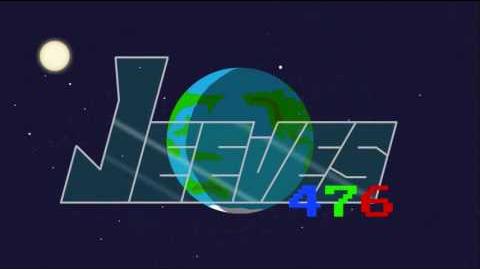 My Third Channel Icon (revamped)
Jeeves476's Third Channel icon revamped. It is a remake of the third channel logo as the software used in the logo was Paint.NET while the previous three channel icons including the original third one was produced by Microsoft Paint, which was primarily used to produce the videos.