Being the only real Hongkonger in the AGK community

KurwaAntics is a former AGK parodist who closed down his youtube channel in October 2017. He is currently an Unterganger. He's also a Polandball fan.

KurwaAntics only remembered a little regarding his old channel. He had once made a custom Windows 8 intro using Microsoft PowerPoint (but now it is lost and can no longer be found).

Once his computer stopped responding and was forced restart (or suddenly shuts off, he can't remember), his old account can no longer be accessed.

After that sad moment he decided to start a new channel using the same name, but for some reason, the new name changed to "yhynerson1". This new username is used since then.

His new channel was established on 3rd May. And then he made videos such as "AGK vs Animation". Once he tried to start his AGK series but not so successful since he has a crappy computer.

In June 2011, he uploaded his first AGK parody - AGK VS Animation.

One month later, his computer was unable to start. At the end of the summer vacation, his uncle gave him a new laptop.

After getting a new laptop, he can make more videos with high performance. But he hasn't switched to a new video editor yet, and his old one still always lags, until he got Sony Vegas Pro.

He uses the new video editor well, and can make HD videos. But his channel has only improved a little bit.

He got a Solid State Drive (SSD), which is almost 3 times fast as the old HDD. And then he got Windows 8.1. Now he can make better videos. In March 2015, he started his AGK series.

Since his Lenovo laptop had badass CPU and graphics performance, he got a MacBook Pro for video editing as well as DS emulating so that he can make videos and render them in an instant. He is not getting a new computer probably in the next few years.

Due to lack of time and have to deal with schoolwork, as well as losing interest on both AGK and Downfall Parodies, he stopped making those parodies and retired in October 2015. Now he has moved focus on contributing in Wikia and web developing and has moved his interest to Polandball.

In April 2016, he decided to return and he posted a video seeking for opinions.

After seeing TheCrazinessCat announces his retirement due to people calling his channel name instead of his real name, KurwaAntics changed his username once again, this time with his real name.

On January 7, 2017, he made an announcement that he will move to a new channel, but there will be a 4-month gap that no videos will be uploaded on both channels, due to exams and other concerns.

Later, due to lack of ideas and motivation, he declared himself retired.

In October 2017, he deleted his channel. Some of his videos were then re-uploaded onto Vimeo. 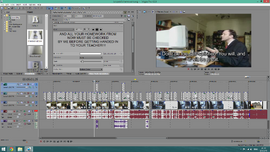 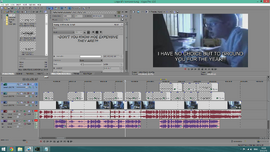 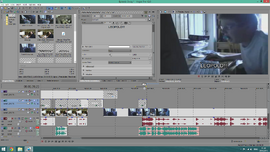 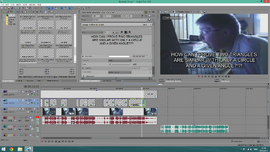 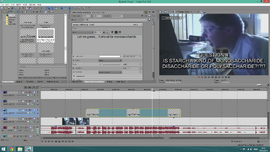 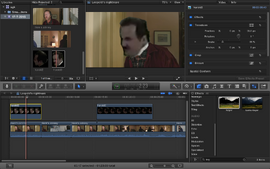 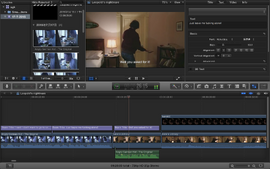 Harold is going to smash the door. 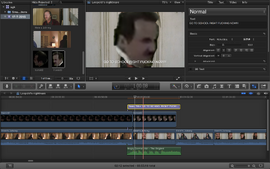 KurwaAntics is one of the major contributors on this wiki. He joined in June 2012 and was promoted in June 2014. Despite being a Hongkonger, he can still write in quite decent English. In February 1st, 2018, he made a new account and decided to switch to it as mentioned here. As of May 2018, he became majorly inactive in the wiki.

He also takes part in contribution on Hitler Parody Wiki and Polandball Wiki.

He can write in an advanced level of HTML, CSS, and JavaScript.

Being the only real Hongkonger in the AGK community

This makes him the only user in the wiki from Hong Kong.
Community content is available under CC-BY-SA unless otherwise noted.
Advertisement