Here's a link to his channel.

MrSolarSun is an Ohioan AGK parodist who has just recently started his own AGK Series in December 2019.

He originally started making AGK videos in 2016 back when he was called Pingasman25. But those were just stolen videos from other AGK parodists. After a YouTuber called DarthVaderFTWLittleBillFTL got terminated, he decided to cancel his old AGK Series, which is the dumbest reason to cancel a Series. After getting two copyright strike from AGKandvideomaker2000, he deleted all of his old AGK videos to prevent getting more copyright strikes from the future. His old AGK videos still remain lost to this day. After that, he then tried to give Atarster his own AGK butterfly intro. But Atarster rejected it, which resulted in the video getting deleted. He originally planned to reboot his AGK Series in March 2018, but it remained on hiatus until May 2019, where he uploaded a video of Leopold freaking out over a trailer for Sonic the Hedgehog with Sonic's old design. After being on hiatus again for nearly seven months, he finally uploaded the first episode of his new AGK Series.

Sunset Shimmer - The leader of the Rainbooms

Rarity - A lady into fashion and generosity

Fluttershy - A sweet, shy, and kind girl who loves animals and is also an animal rescue center volunteer

Cranky Doodle Donkey - One of the teachers at Canterlot High

Ms. Fukov - Another one of the teachers at Canterlot High

Hermann Fegelein - The Master of Antics and Hitler's worst enemy

Otto Günsche - Hitler's informer who tells him the news

Tabbu - Leader of the Subspace Army

Jeffy - A puppet character from SuperMarioLogan

Wario - One of Mario's henchmen

Waluigi - Wario's Brother and another one of Mario's henchmen

Perry the Platypus - A secret agent who is also a Platypus 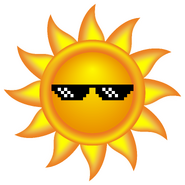 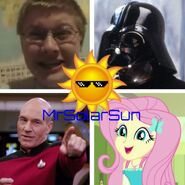 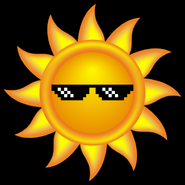 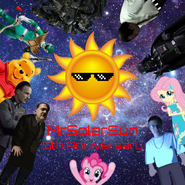 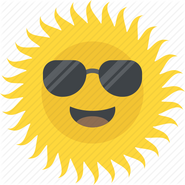 MrSolarSun Archive's icon before it was rebranded into Denman Productions

MrSolarSun's Banner from October 2019 to November 2019

MrSolarSun's Banner from September 2020 to December 2020 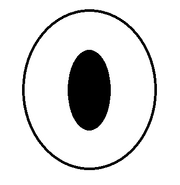 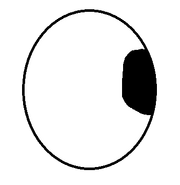 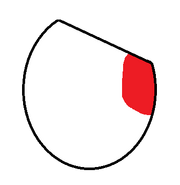 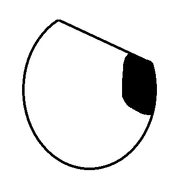 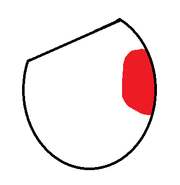 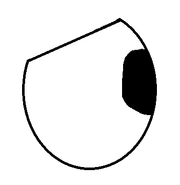 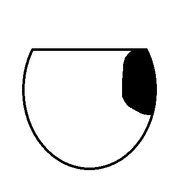 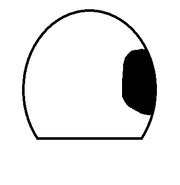 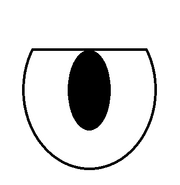 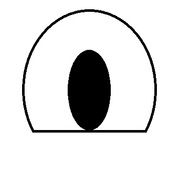 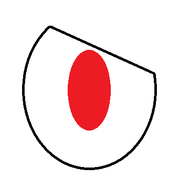 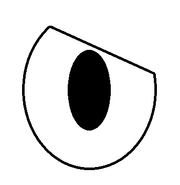 A SpongeBob Time Card MrSolarSun made

Comparison with other AGK Parodists