In his series, Leopold Slikk is a angry teenager who loves to smash keyboards. Harold Slikk is a abusive father who seems to share the same habit of smashing keyboards and computers with sledgehammers! Leonard Slikk is Leopold's annoying little brother that bosses Leopold around. Leonidas Slikk is Leopold's older brother who really cares for his family so much he went insane to protect them. Like a second dad (but loves internet people and smashing keyboards). Mary Slikk is the mother of Leopold, Leonidas and Leonard. But still loves to smash computers. Jake Randolf is one of Leopold's best friends. However he always calms Leopold down and he doesn't smash keyboards, instead he takes deep breaths. Angry Catalan Kid is another one of Leopold's best friends, he smashes stuff with his guitar. 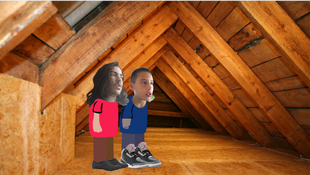 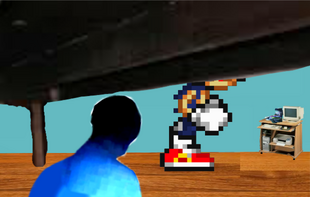 Leopold as he appears in NintendoWizard456's AGK Series (by MilesTheCreator)

Leonard as he appears in NintendoWizard456's AGK Series

Leonidas as he appears in NintendoWizard456's AGK Series 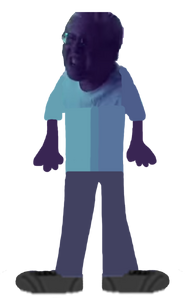 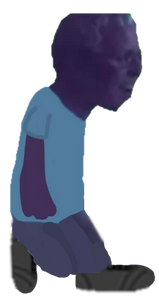 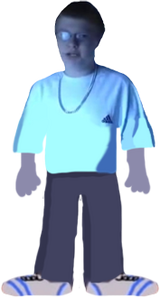 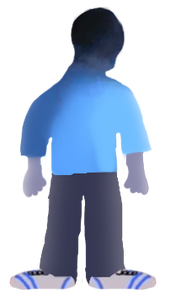 leopold back view
Community content is available under CC-BY-SA unless otherwise noted.
Advertisement