Shitpost AGK videos, Member of the AKM group, Hank Of The Hill, Commando but with Half Life SFX

"I can't believe what I'm seeing"

OzzyPippin the Hat kid Profile dude, known for his Ridiculous Edits, Back in 2013 Ozzy began his channel as a Montage Parodist name "SaintOP" (Cannot find his first pfp.) were he uploads MLG contents inspired by podel's work from time to time, That is his first ever channel ever created, 2014 to 2015 is the time that MLG will be a dead meme and ozzypippin with his 4k subs back then stupidly decided to delete his channel xd, and in 2018 he comes back and still present till this day.

15th member of the AKM family and the most popular AKM parodist.

Where did he get that name from? well he choose the name ozzy cause he is from Australia and the pippin was from the Apple Pippin console game, and the rest is history.

Leopold Slikk - He's a crazy german kid from the future 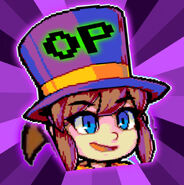 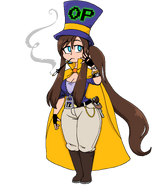 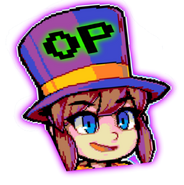 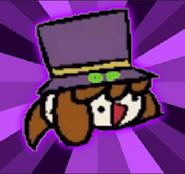 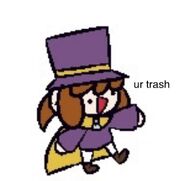 Retrieved from "https://agk.fandom.com/wiki/OzzyPippin_(AKM)?oldid=146762"
Community content is available under CC-BY-SA unless otherwise noted.