Pauladrian360 is a Filipino AGK parodist who made videos on March 01, 2008. He made AGK series, but it received low views, likely due to lack of tagging. He is also known for creating his character, Captain PS. 2 years later he stopped making videos due to conflict. However he return making AGK series once again with good video-editing software.  He is also a music composer using FLstudio.

However the first video was in bad quality due to first time making later became in a better quality. In his return his video is now in HD.

Even though he is not well known, he made well-plotted AGK videos like AngryGermanKid82 and TheKewlOne96.

He recently announced his retirement on making AGK parodies, but he will still be composing musics and make game reviews.[1]

He had his AGK videos made private but later unprivate them. However he privated his videos for a second time with various reasons.

In May 2016, he stepped down as an admin giving his position to KurwaAntics.

As of January 2018, due to the return of the Angry German Kid on youtube (under the name Hercules Beatz), he made his video's back to public once again and announced that he might be returning making AGK parody in the future, however he stated that he will no longer continue the AGK in the Future due to the years passed. [2] He also announced that his series is now available to download in mediafire. However in 2020 his AGK videos were reverted back to private, and all his episodes were removed from mediafire. [3]

Angry German Kid In the Future

Angry German Kid In The Future

Character Plans for the Future

First Leopold was trying to take over the world but after he was defeated he is now trying to save his home and became a superhero known as Hurricane German Kid.

Leopold and his friends needs to go back in their own time with help of his friends from the Future. First he must face the evil organization called the Seven Hells. Unlike the LOL Series this series contains more Action than a Comedy and also have a storyline.

Leopold's adventure in the Future continues and the return of pauladrian360 since his 2 years hiatus.

The returning of Angry German Kid LOL Series in HD with new Episodes. 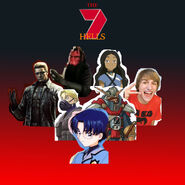 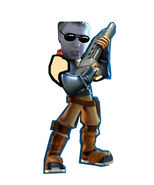 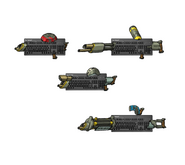 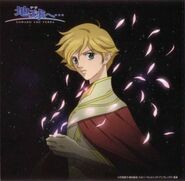 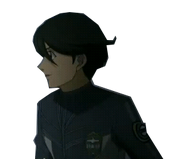 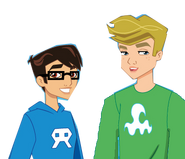 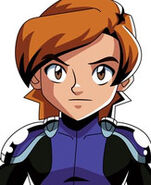 AGK title for the next future series

Angry German Kid in the Future Poster created by MrDiablolord

His YouTube account was created in March 2008. His first video is named "The Sparta Remix" which is considered by him to be bad, as he was only a beginner. His first series was the AVGN LOL where The Nerd fights the Exorcist.

During his retirement, he composed several music using a music program know as "FLStudio". However, he doesn't have an idea of having titles on it until he decides to change it after his return making his AGK series.

In February 10, 2014 he created his own first Hitler Parody.