Ryder White's Squad are a bilingual military/police group that is commanded by Ryder White. The squad's missions are to stop crimes and save someone's lives. Their motto team motto is "It's no job to save lives it's a passion." However Ryder's personal Motto is "fuck off, we're full"

The squad consists of six people, who are very well trained; the Elite soldiers.

They battle terrorists and common criminals, but as of recently they will have to survive from a zombie onslaught and battle supernatural creatures. 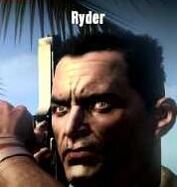 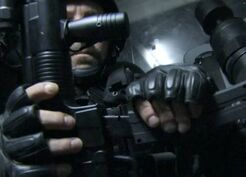 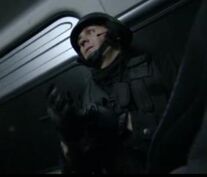 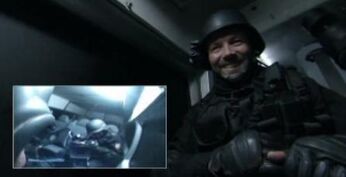 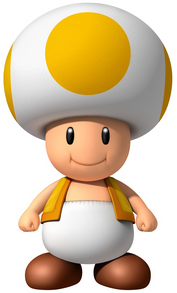