Silver Panther 2000 is an AGK parodist who is making AGK videos since November 2017. So far he has four episodes and plans to make more in the future. Aside from his AGK career, he is also the Founder of the Silver Panther 2000 Wiki.

His mysterious hiatus on the AGK series

After releasing his fourth AGK episode of his AGK Series, Silver Panther 2000 stopped making AGK parodies for since February 3rd, 2018, he did however make ADK parodies and AFK parodies, but they don't count.

The change that will restart his series

Recently, Silver Panther 2000 released a video talking about his plans and changes for his AGK series, he says he wants to restart the series because of how much of a "mess" it was. He also revealed that his ADK and AFK parodies are cannon to his original series, and he improved on his video editing and grammar.

Note: The numbers are the episodes that the character debuts in. 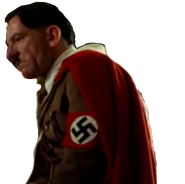 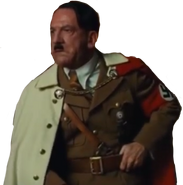 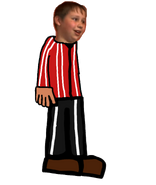 a sprite of Sasha Fokin created by Silver Panther 2000

Sam (No arms and legs)

Comparisons to other AGK Parodist 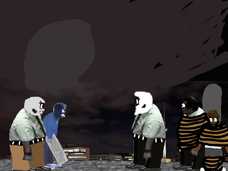