“Without friends, you cannot win. That is that, that is why Justin lost time and time again. Because Leopold had friends to help in times of need, and Justin had no one, save you who rebuilt him. But you were no friend, merely a commander, he was your slave. You will never win against us, even if you try.”
―TheKewlOne96 on The Angry German Kid Movie

“My return is not permanent. I have returned to bring a conclusion to my series once and for all and to help clean up the mess some new parody makers have created.”
―TheKewlOne96[1]

TheKewlOne96's AGK series revolves around the main protagonist: Leopold Slikk. It follows Leopold in his adventures. All this information has been read, edited and confirmed by TheKewlOne96.

In 2014, he made a comeback with the promise of finishing the AGK series he started 3 years ago. But after he uploaded episode 53, he fell into dormancy again.

Leopold Slikk
The protagonist in the series. He mainly plays Unreal Tournament and fails at school. He uses his keyboard as his weapon of choice and his dad and brother hate him. He has friends who are parody makers. Despite them making crude videos of him, he owes them and Fegelein his life.

Adolf Hitler
He plans actions to kill Leopold in the first parts of the series, but soon they team up. However, he soon resorts to hating Leopold again after being sent a broken computer by Leopold in Episode 32. In Episode 41, he becomes Leopold's principal. In Episode 47, they team up again against Justin.

Hermann Fegelein
Hitler's arch enemy and Leopold's friend. They team up and take down Justin Bieber in the Trilogy, and their continuing friendship is confirmed in Episode 39, where Leopold gets Fegelein's McDonald's order right and achknowleges him.

Harold Slikk
Leopold's dad, who constantly beats Leopold and gets angry at him, he also gets thrown into jail for killing his boss.

Leopold's Foster Mother
Mary Slikk, who makes cameos in this series. She buys Unreal Tournament 3 for Leonard and a JB album for Harold, but nothing else worth mentioning. In Episode 30, it is revealed she is Leopold's real foster mother and is forced out the house by Leopold's real mother.

Leopold's Real Mother
Coincidently also called Mary Slikk, went to jail soon after Leonard was born, after beating Leopold and giving him amnesia, hence why he doesn't remember her. She returns in Episode 30.

Stephen Quire
The freakout kid himself has made 2 appearances so far, in Episodes 34 & 53. He is always getting into trouble, and spends his life playing WoW.

Jake Randolf
Leopold's best friend. Made several appearances already like in Episode 34 and the Halloween Special 2011 which was banned.

Leopold's House
This is where most of the actions in the series happen.

Leopold's School
This is where AGK gets assignments and for the most part doesn't behave properly; swearing, yelling and writing very bad reports.

Outside
This area is only shown in Episode 10 of the series, its basically a playground with a sidewalk. The only action that has occurred there is in Episode 10, when Leopold comes back from school to start his summer and meets his father who has to work during the summer. Leopold laughed at his dad, and then got beaten up. In Episode 46, Leopold and Stephen escape juvey and fight in the playground.

The Airport
This is featured in Episode 20 "AGK kills Justin Bieber". It is where Leopold is waiting for the plane to America, when he meets Hitler, who also wants to kill JB. They decide to team up.

The Plane
Again featured in Episode 20, this is where Hitler and Leopold endure the flight to America. The plane is constantly showing "Never Say Never".

Hitler's Bunker
This is where Hitler plans his actions against Leopold, but is also the place where Leopold and Harold seek refuge in the AGK movie.

Malaysia
This is where Hitler hunts down Mr.Trololol in the AGK Movie.

Africa
This is where AGK's Dad hunts down Tunak Tunak Tun in the AGK Movie.

Australia
This is where Leopold hunts down Rebecca Black in the AGK Movie.

France
This is where AGK, Hitler and AGK's Dad kill Rick Astley in the AGK Movie.

The Shop
This is where Leopold's Mom buys Unreal Tournament 3 for Leopold's little brother Leonard. She also buys a present for their dad. These actions take place in Episode 10.

The Prison
This is where AGK's Dad stays for 2 weeks after killing his boss. 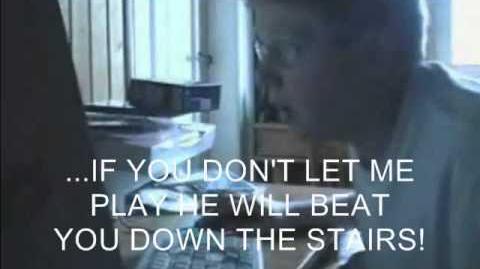 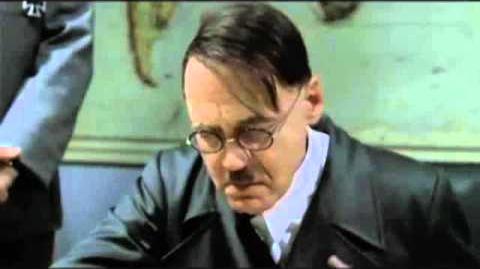 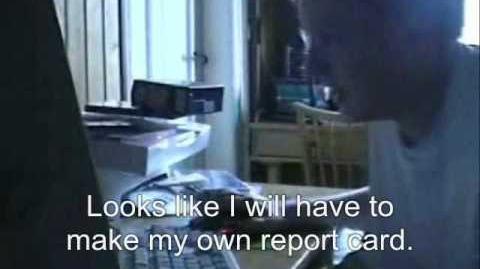 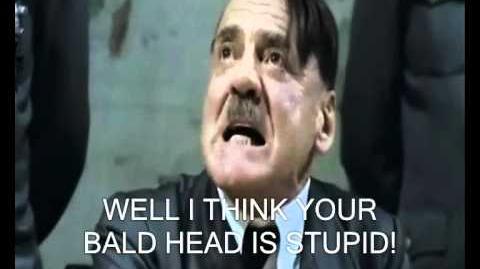 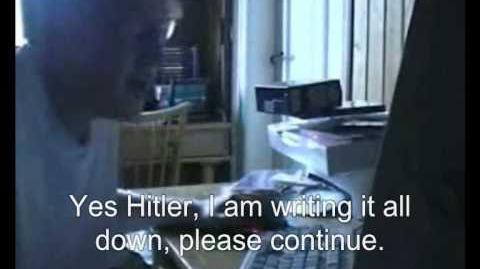 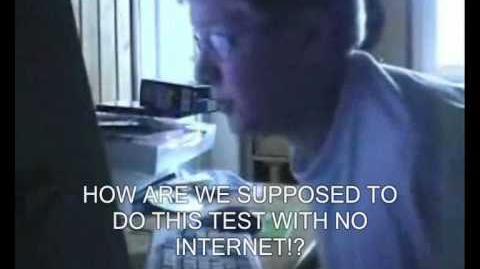 Movie 2
1Draguno opened a portal to cyber. Fegelein sensed danger and called the allies to stop 1Draguno and his brother Ezio to conquer the real world.

Retrieved from "https://agk.fandom.com/wiki/TheKewlOne96?oldid=127692"
Community content is available under CC-BY-SA unless otherwise noted.