We all know that RPG scenes are seen in some AGK series, such as AGK82, TheKewlOne96 and Cansin13. Some are based on SSB, some based on others (I don't know too much). I have designed a new RPG scene based on the Mario & Luigi series. Let's take a look.

Specials attacks, including individual and grouped. May require items. Costs a couple of SP.

Thingies that can restore HP and SP.

Can call other characters to back up Leopold. Can invoke not more than 2 characters. Each invoke lasts 2 turns.

Each attack will charge Leopold's badge meter. When it is fully charged, a new battle card will be available. Only 1 card can be used each turn. Card slots are unlimited. Features of the battle cards include:

There are 5 variables: HP, SP, power, defense, speed and luck. In each level up each variable will be increased by 2 to 4. 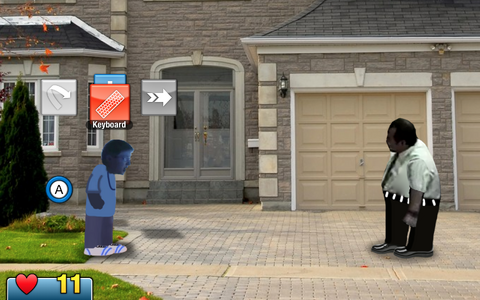 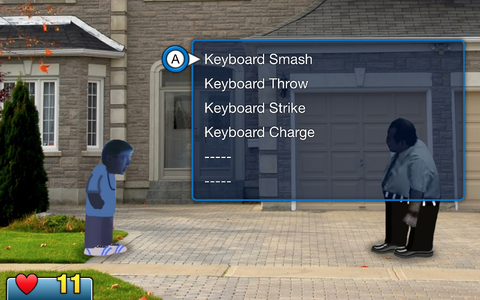 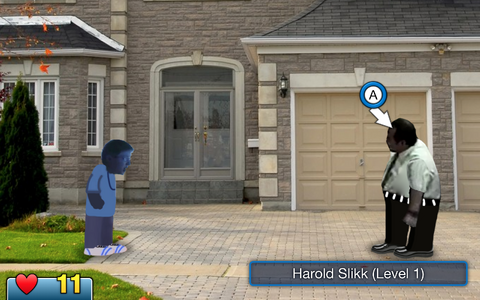