Before he join the community and member of the AKM He was a YTPer on 2016 known for his "Corey Worthington in the House" and some Sexual Poops, 2017 is where he got Terminated off YT for the sexual Content he made, 2020 is where he joins the AGK Community and the AKM crews .

He is the 17th Member of the AKM Family.

Owner of another subgroup called the Red AKM. (Discontinued) 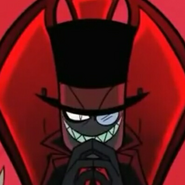 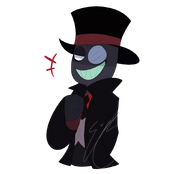 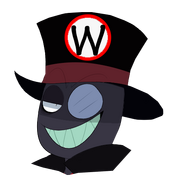 Retrieved from "https://agk.fandom.com/wiki/Wiggies_(AKM)?oldid=146495"
Community content is available under CC-BY-SA unless otherwise noted.